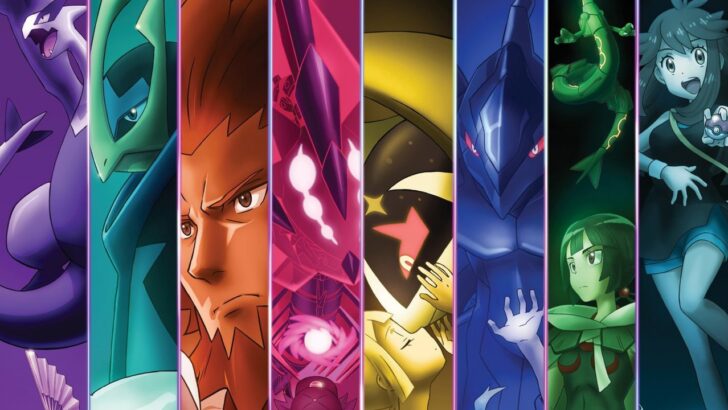 It’s called The Champion and kicks things off in the Galar region; as previously revealed, the eight-episode series will visit each of the series’ eight main regions in order, starting with the latest. Here’s the synopsis: