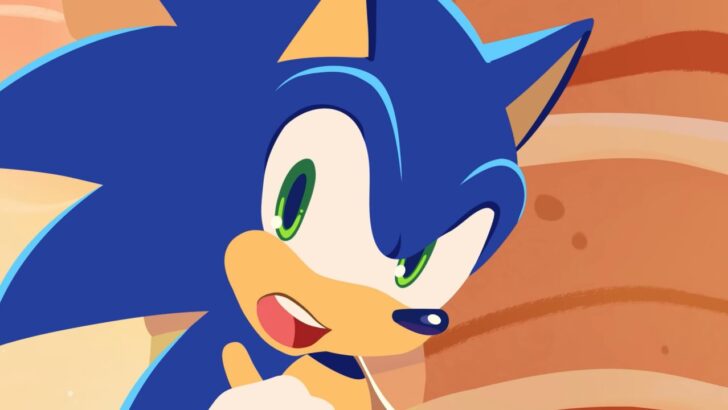 To promote Sonic Colors Ultimate ahead of its release this September, Sega has launched a brand new animated web series called Rise of the Wisps. The first of two episodes are now available on the official Sonic the Hedgehog YouTube channel.

The series – produced by Yukio Kusumoto and directed by Tyler Hesse – introduces fans to the new Jade Wisp and also welcomes the return of Sonic, Tails and the notorious Dr. Eggman. Here’s the rundown of the first episode, which you can view in the video above.