Video: The Varied And Fascinating Sources Of Inspiration For Metroid 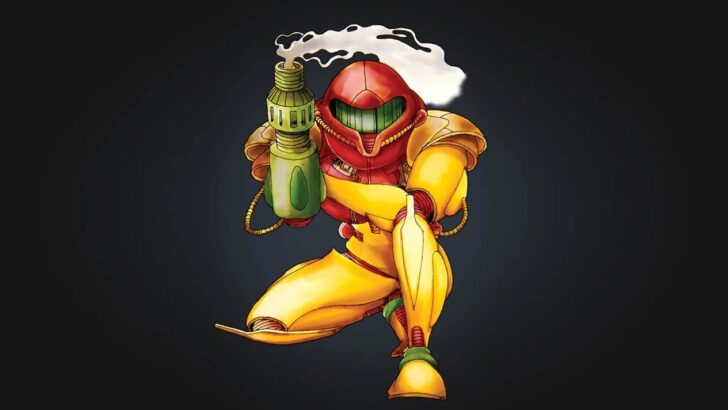 With Metroid Dread arriving to much acclaim in October, and by Nintendo’s own description bringing an end to the original saga of the series, plenty of eager fans have been poring over the lore and detail of the franchise. A recent video by “Critical Kate” Willært (above) gives a fascinating and detailed look at the potential influences and sources of inspiration for Metroid, in particular the earlier entries in the series.

Some are familiar references, such as the oft-repeated influence of Alien, but Willært dives far deeper and looks at media of varying kinds. There are fascinating potential ties between early work from the Stamper brothers (who founded Rareware) and design ideas in the original Metroid. We’re shown potential visual ideas that influenced other games, that in turn may have provided a basis for Nintendo’s ideas.