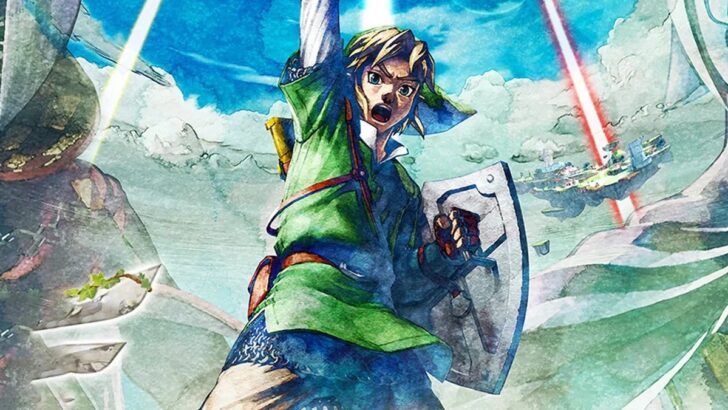 This week marks the release of The Legend of Zelda: Skyward Sword HD on the Nintendo Switch. It’s a game that was originally released during the Wii generation in 2011.

Of course, it’s not just the game that’s arrived this week. Nintendo has also released a special set of Skyward Sword-themed Joy-Con controllers and a Zelda & Loftwing amiibo that allows you to fast travel between the sky and the ground.