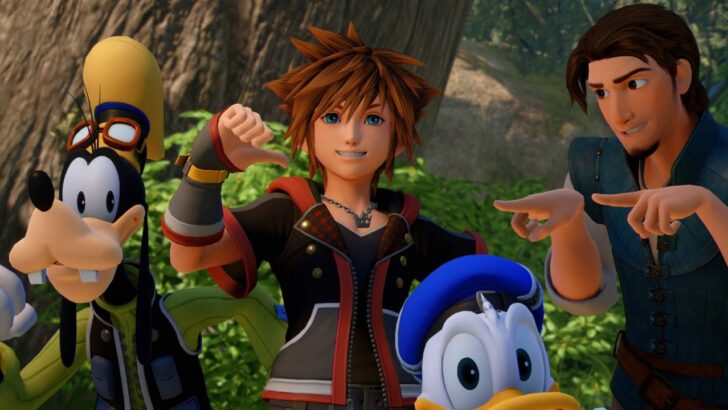 One announcement that appears to have upset and confused many fans during the recent Super Smash Bros. Ultimate final fighter broadcast was the reveal of the cloud versions of Kingdom Hearts for the Nintendo Switch.

As much as this decision “sucks”, Nightdive Studios and Limited Run developer, Modern Vintage Gamer, has attempted to shed some light on the decision-making that might have gone on behind the scenes – suggesting ports of 1.5 and 2.5 would take Square Enix a lot of time, effort, and money, and that the financial return may not necessarily be worthwhile.