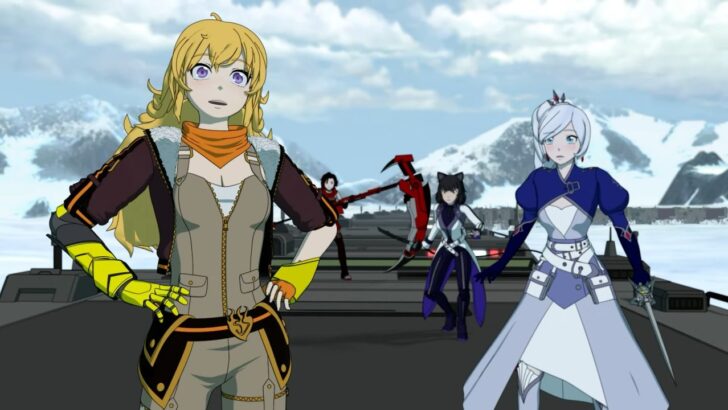 And here’s your first look.

It’s been confirmed for the Nintendo Switch, can be played alone with friends (local and online), includes all four characters of Team RWBY, broadcast quality cutscenes and is expected to arrive in 2022. In addition to a digital release, there’ll also be a physical release on select platforms. Here’s a bit the backstory the RBWY series, including information about Arrowfell, along with a teaser trailer: