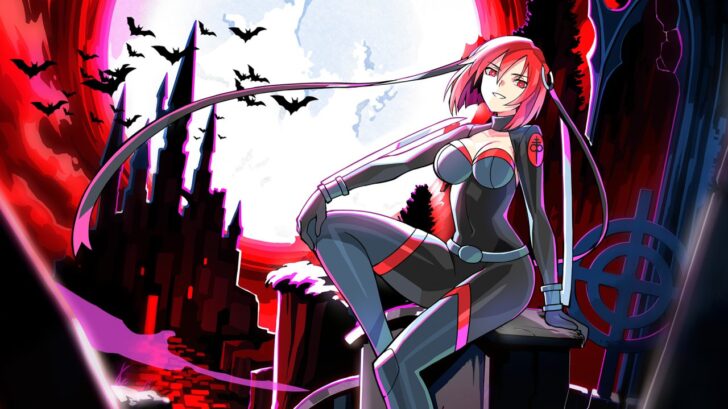 Back in June, thanks to the Limited Run Games E3 broadcast, we learned that WayForward and publisher Ziggurat Interactive have been working on an updated version of BloodRayne Betrayal, a 2011 hack ‘n slash platformer that skipped Nintendo systems at the time. The new version is called BloodRayne Betrayal: Fresh Bites, and we now have a confirmed release date.

The game will be launching on Switch, as well as PC, PS4, PS5, and Xbox, on 9th September. Joining original developer WayForward for the remake are members of the original voice cast, including The Last of Us: Part II stars Laura Bailey (Rayne) and Troy Baker (Kagan).