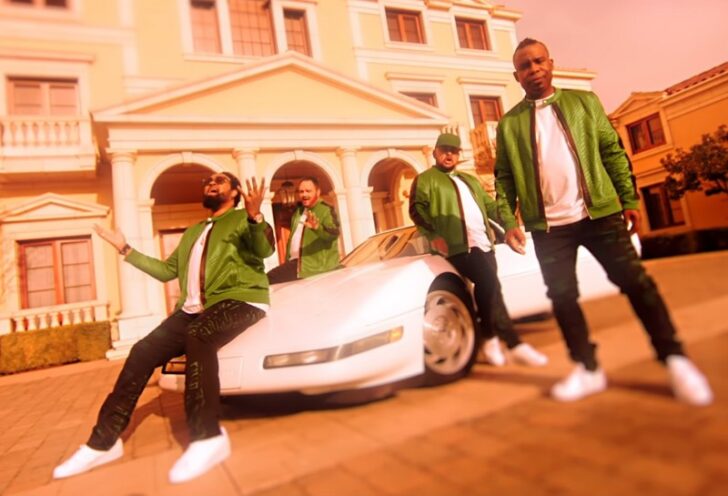 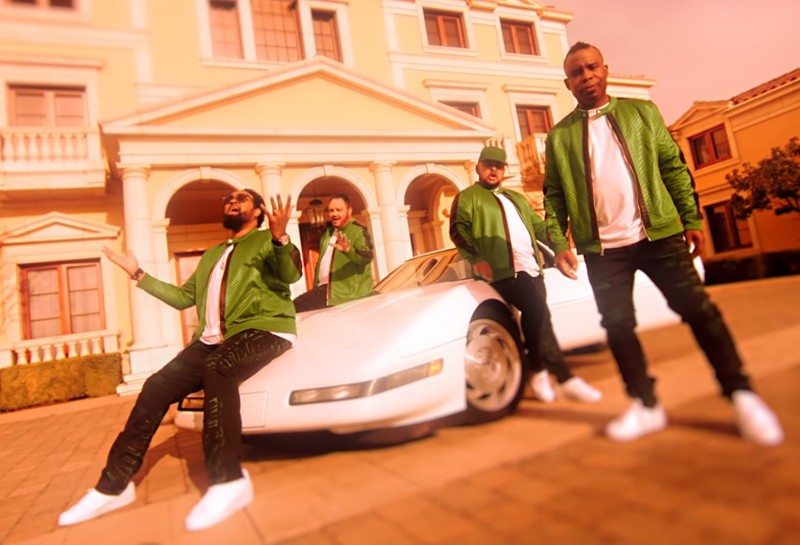 Xbox took its fandom back to the mid-90s with its latest Xbox All Access announcement. The sultry R&B crew All-4-One made a music video appearance. A remix of their Grammy-winning hit,  “I Swear,” emphasized the latest post on the official Xbox website.

Bogdan Bilan, Senior Marketing Manager at Xbox All Access, wrote, “In the music video, shot and edited in a nostalgic ‘90s-style, the band takes us on a journey from reminiscing about our favorite gaming experiences and memories of years past to those waiting for us on Xbox Series X|S with Xbox Game Pass Ultimate. Aptly narrated by the band with custom lyrics centered on Xbox All Access, “It’s All There” highlights the benefits and ease of your all-inclusive pass to Xbox.” You can watch the hilarious music video above.

The video comes equipped with all the ’90s R&B stereotypes that you would expect: blurry, dream-like filters, off-screen fans with hair blowing in the wind, and heavenly background lighting. Of course there’s also footage of The Sims and Seas of Thieves as well as a gift-wrapped Xbox Series S. And let’s not forget about the constantly well-dressed gentlemen from All-4-One beautifully chanting: “It’s all there: all-inclusive, next-gen paradise. There’s so much Xbox to love for one price.”

The post on the official Xbox website concludes, “Xbox All Access gives you everything you need to get into gaming with Xbox – not only an Xbox Series X or Xbox Series S console, but also a library of over 100 high-quality games for console, PC, phones, and tablets with 24-months of Xbox Game Pass Ultimate included. Plus, you get all new Xbox Game Studios titles the same day they release, including Forza Horizon 5, Halo Infinite, and so many more.”

Are you even more interested in Xbox Game Pass now, or were you not a fan of the new music video? I recently wrote about how the New Xbox Cloud Upgrade Means Game Pass Games Will Look And Play Better, so, if you’re still on the fence, maybe that’ll be of interest.