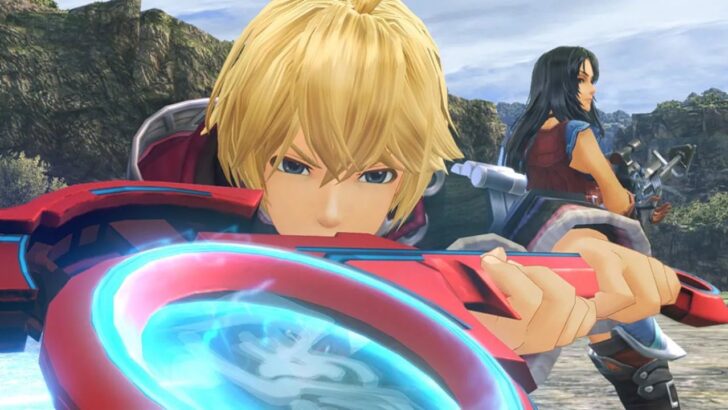 “the game is nearing its final stages of development”.

Monolith Soft has been expected to expand on the Xenoblade Chronicles universe for some time now with a third major release and yesterday it was discovered Melia’s voice actor Jenna Coleman may have confirmed a new entry during an interview dating back to June.

If her own comments weren’t convincing enough – Fanbyte news editor, former Game Informer senior editor and occasional industry insider Imran Khan has now chimed in with his own information, confirming the game is in development: