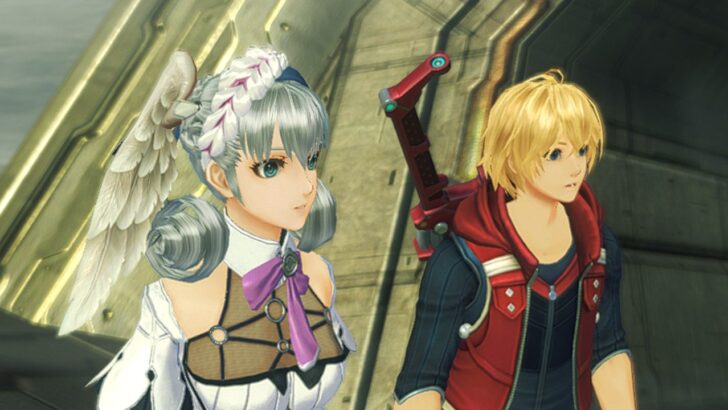 “Don’t know if I’m allowed to say that”.

Melia, on the left, is voiced by Doctor Who star Jenna Coleman.

With Xenoblade Chronicles 2 performing well on Switch and with impressive profits being recorded by developer Monolith Soft, it wouldn’t be all that surprising to see a new major instalment in the series be revealed in the future. While no such announcement has been made by Monolith or Nintendo just yet, one of the game’s English voice actors may have given the game (no pun intended) away.