XIII Remake Is Finally Coming To Switch In September 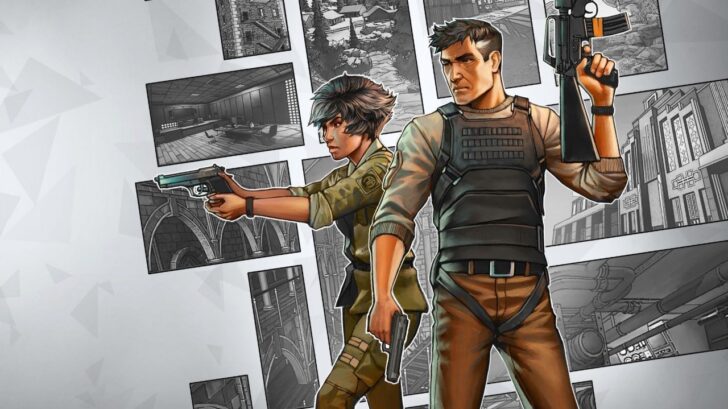 The XIII remake has had a bit of a rough go of it, hasn’t it? After launching on the PS4 back in 2020 to less than stellar reviews, with many even heading out to buy the original 2003 game instead, the Switch port received multiple delays. Today, however, Microids has announced that Switch owners will get their hands on this remake on 13th September — isn’t that apt?

But to coincide with the Switch release, Microids has revealed that the studio has handed the reins over to Tower Five, creators of Lornsword Winter Chronicle. This developer has worked on the Switch port on top of adding online multiplayer, refining the art style to look closer to the original, and tweaking the AI among other things. Switch owners will be getting the best version of this remake on day one. But Steam, PlayStation, and Xbox players won’t miss out either, as the game will receive all improvements in a free day one patch.