You Are A Bear And A Lumberjack In LumbearJack, Out Next Year 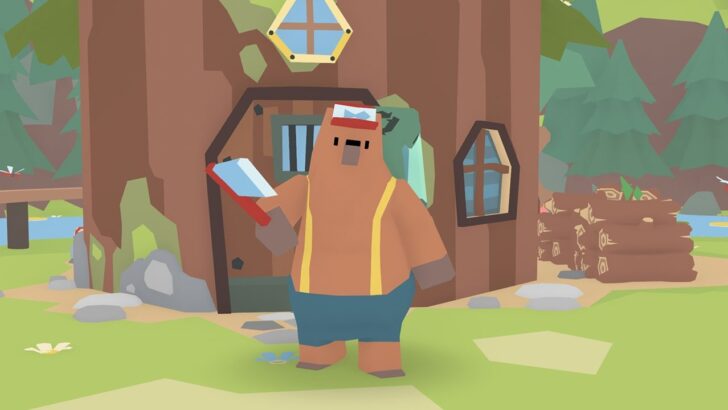 Sometimes we wonder if people make cute games by rolling two dice: the first is which animal you play as, and the second is your job. A kiwi postman. A bird skateboarder. A cat farmer. A frog tax collector. Okay, that last one isn’t real, but it’s just a matter of time.

But hey, we’re not complaining. If these games weren’t hugely popular and loveable, we wouldn’t keep getting them! The latest is LumbearJack, a game about a lumberjack bear named Jack, who’s trying to restore the nature of his homeland by FernGully-ing his way through the forest and defeating the evil industrialists.