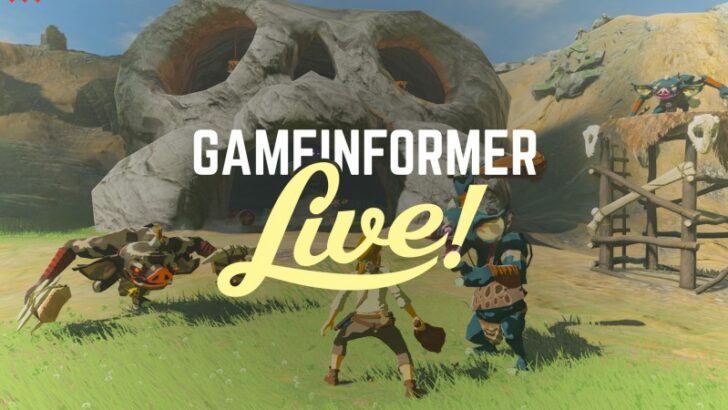 Zelda Week 2021 rolls on and we’re here to stream one of the best games in the series: The Legend of Zelda: Breath of the Wild. Feel free to jump in the chat and debate us on that. However, we’re not just streaming the base game, we’re going to tackle the Trial of the Sword.

In case you missed it when it was released in 2017, the Master Trials DLC was the first batch of DLC for Breath of the Wild. That update included a new area called the Trial of the Sword, which was a series of 45 rooms, each filled with various enemies out for Link’s blood. Link starts this trial naked and itemless, so you must build your arsenal as you go. Thankfully, you retain any hearts and stamina bars you’ve earned during the base game, so it’s still best to play this area late in the game. As you kill enemies and go from room to room, you keep any equipment and food you scavenge. The Trial of the Sword is known for offering a solid challenge, and dying means you have to restart the run from the very beginning, so we’ll see if Alex has the fortitude to make it through the whole trail during our stream.

The Master Trials had a few other notable goodies including new costumes and a new difficulty setting for hardcore players, so maybe we’ll get to show some of that stuff off during the stream if we have time.

Ready to come hang out? Join Alex Van Aken (@itsVanAken) and Ben Reeves (@Benjaminreeves) today at 2 p.m. CT (3 p.m. ET) over on our Twitch channel. If you’re not able to tune in live, fear not. The stream will be archived later over on our YouTube channel. It should be a fun and goofy time. We hope to see you there! Let us know what you’re most excited about down in the comments.