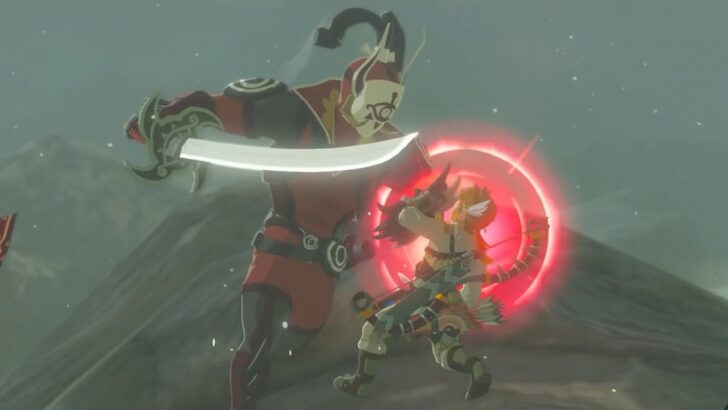 The “large-scale” fan-made DLC just got even better.

Nintendo is seemingly done with The Legend of Zelda: Breath of the Wild but that hasn’t stopped the modding community from showing continued support for one of the best games available on the Switch and Wii U.

Earlier this year, an unofficial Breath of the Wild expansion titled ‘Second Wind’ was released. In case you missed our original post, it’s a “free large-scale DLC” project made by “over 50 people” – featuring new quests, areas, weapons, NPCs and enemies. It also included overhauls to existing content and quality of life enhancements.