Zelda-Inspired Blossom Tales Is Getting A Sequel 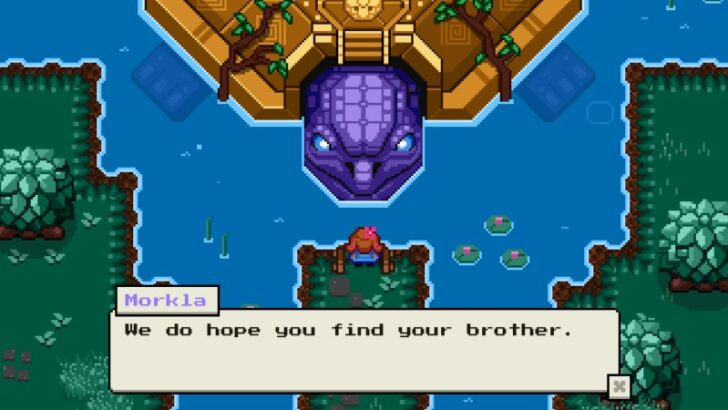 Blossom Tales: The Sleeping King treated Zelda fans to a well-crafted homage to A Link to the Past when it launched in March 2017. While some argued it adhered a bit too close to the Super Nintendo classic, Game Informer editor Brian Shea nevertheless praised Blossom Tales in his 8/10 review as a “delightful take on a familiar style”. Now it’s getting a sequel.

Blossom Tales 2: The Minotaur Prince doesn’t stray from the formula of the original. The retro-art and gameplay remain the same, so expect plenty of dungeon-crawling and puzzle-solving across a vibrant 2D world. You still control the warrior Lily in an adventure steered by the same grandfather narrating your exploits to his grandkids, who can alter your encounters on a whim. Think The Princess Bride if you didn’t play the first game. There may not be any radical differences, but the game still looks like a nostalgic good time, especially if you’ve been itching for a classic Zelda experience. Plus, after developer Castle Pixel had a brush with closure in 2017, it’s nice to see the team firing back with a new game.

Like the first game, Blossom Tales 2: The Minotaur Prince will be available on Switch and PC. It’s scheduled to arrive sometime in 2022.

Were you a fan of the original Blossom Tales? How excited are you for the sequel? Let us know in the comments!