Zelda: Skyward Sword HD Was July’s Best-Selling Game In The US, Even Discounting Digital Sales 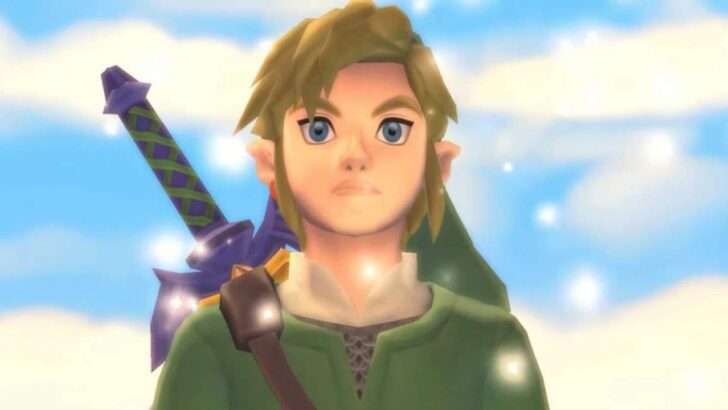 It would appear that The Legend of Zelda: Skyward Sword HD had a cracking start to life in the US, becoming the best-selling game in the region in its launch month of July.

That’s according to new data from Mat Piscatella, executive director and game industry advisor at The NPD Group. It wasn’t the busiest month for new releases, but when you consider the fact that Skyward Sword HD only launched on the 16th of the month, and that Nintendo doesn’t disclose digital sales to be included in these round-ups, it’s a pretty strong achievement: