After Almost 3 Decades, You Can Finally Read The Comic For SNES Classic ‘Skyblazer’ Online 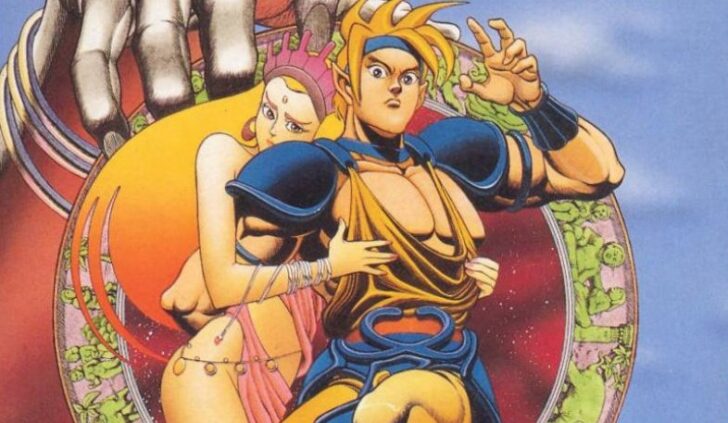 Skyblazer is one of those ‘AA’ SNES titles that no one seems to talk about enough these days. Developed by Ukiyotei – the same studio which produced the equally underrated Hook for the same console and would later create the two excellent Metal Slug games for the Neo Geo Pocket Color – Skyblazer was released in 1994 and arguably ranks as one of the best titles published by Sony Imagesoft before the company was transformed into Sony Computer Entertainment. That’s not saying much as Sony Imagesoft was largely known for pretty dire movie tie-ins, but still.

Like Hook, this is a side-scrolling action-adventure that has a keen focus on flying and boasts colourful, cartoon-like visuals and great design. It didn’t make the biggest of splashes when it originally launched in the west, but it wasn’t like Sony Imagesoft didn’t make some kind of effort – it teamed up with UK publication Manga Mania to produce a special one-off comic based on the title.