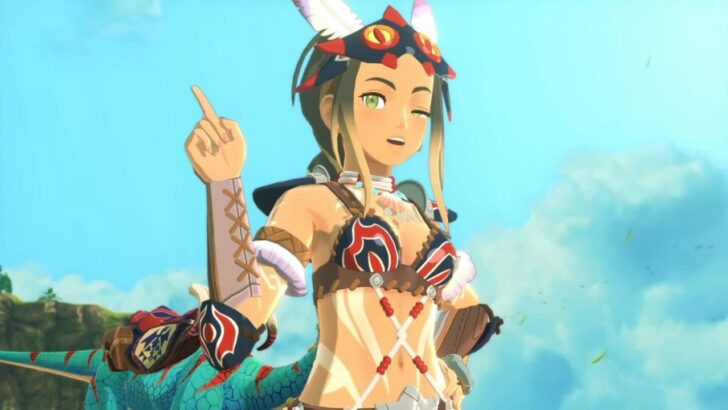 And shares a new trailer, while its at it.

The first post-launch update – which adds Monster Hunter Rise’s Palamute as a ridable Monstie will be made available on July 15th – has already been announced, but Capcom has revealed that five additional free updates are also inbound, kicking off with ‘Title Update 2’ on August 5th.