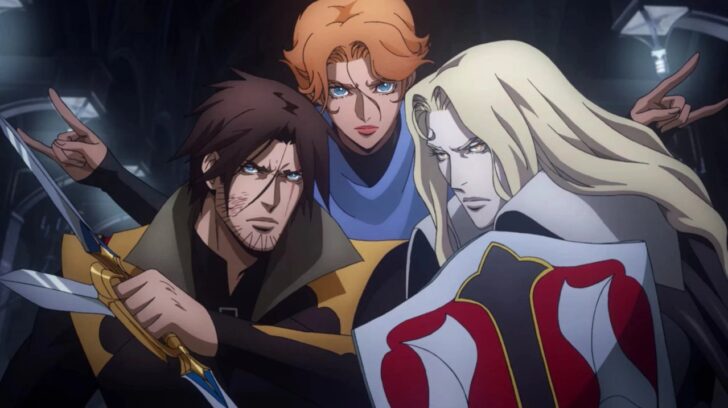 There appears to be some drama surrounding Netflix’s successful animated series Castlevania (again). Following on from the controversy tied to the show’s creator Warren Ellis – who was removed from the project last year due to various allegations, the producer Adi Shankar is now making headlines.

Shankar seemingly won’t be involved in the Castlevania spin-off based on Rondo of Blood. According to The Hollywood Reporter, a lawsuit has been filed on his behalf at the Los Angeles Superior Court – with claims fellow producer Kevin Kolde “concocted a scheme” to expand the series of Castlevania without Shankar’s involvement and boost his own profits.