Circa Infinity, The ‘Brain-Melting’ Platformer, Arrives On Switch This Year 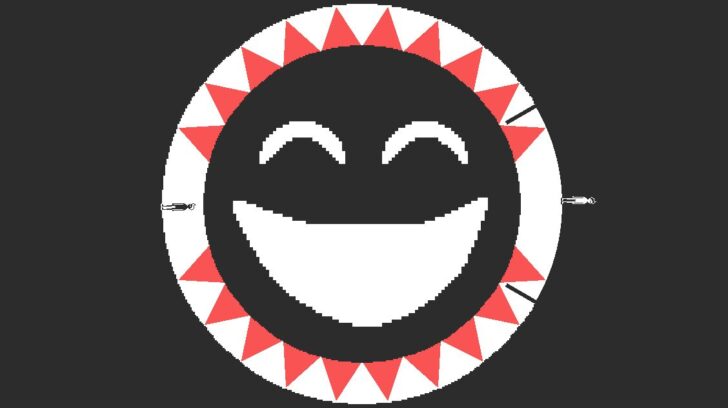 Round, round, get around.

The Switch eShop doesn’t just attract new Indie titles, but is seemingly often on developer and publisher priority lists when re-releasing older games. Another to join the list is Circa Infinity, an intriguing platformer that first made its name on PC and Mac way back in 2015.

Developed by Kenny Sun and being published on Switch and other consoles later this year by RedDeer.games, it’s a circular platforming title with a rather neat aesthetic, combining with a soundtrack by Jack + Jim Fay.