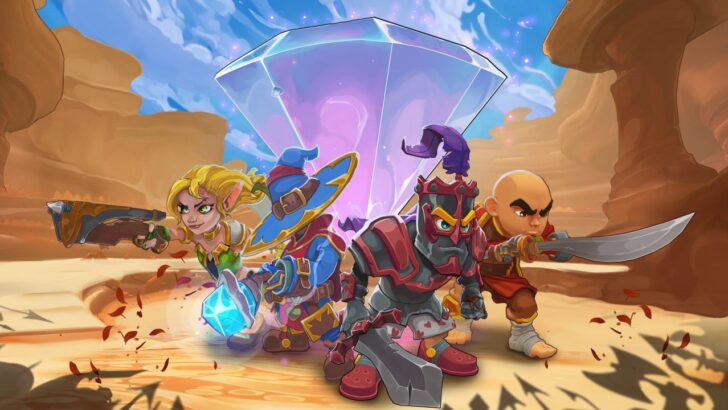 Plus a free update shortly after.

After originally being scheduled for a February launch on Switch, Chromatic Games’ Dungeon Defenders: Awakened has now been treated to a new, more solid release date. You’ll be able to get your hands on it from 4th August – which is only a handful of weeks away!

It’ll be available on the eShop for $29.99 at launch, and the free, upcoming ‘The Lycan’s Keep’ update will also become available either on or shortly after release. Alec Saare, Creative Director at Chromatic Games, says, “We’ve been hard at work bringing the game to new platforms and developing post-launch content for our loyal defenders to enjoy… There’s never been a better time to heed the call of adventure and fight across Etheria!”