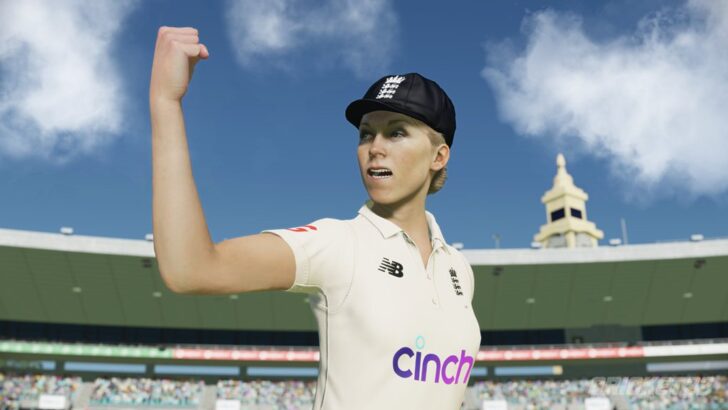 Arrives a couple of months after PlayStation / Xbox / PC.

The Switch has a decidedly mixed record when it comes to major sports games – we have some darn good ones, some terribly lazy efforts (we’re looking at you, EA), and there are also a fair few major titles that skip the system altogether. Well, if you enjoy the thwack of willow on leather and crowds that get increasingly boozed up as the day progresses, there’s good news.

Cricket 22 has been announced and is indeed coming to the Switch, which is the positive bit; the slightly bad news is that it’s arriving in January 2022, a couple of months after every other version. As a result the Switch version will miss the excitement around the upcoming men’s Ashes series, but hopefully it also means a bit of extra time for optimisation and bug squashing. It also means the system will miss out on the pre-release download giving access to the ‘nets’ mode, which is outlined in the video at the top of the article.