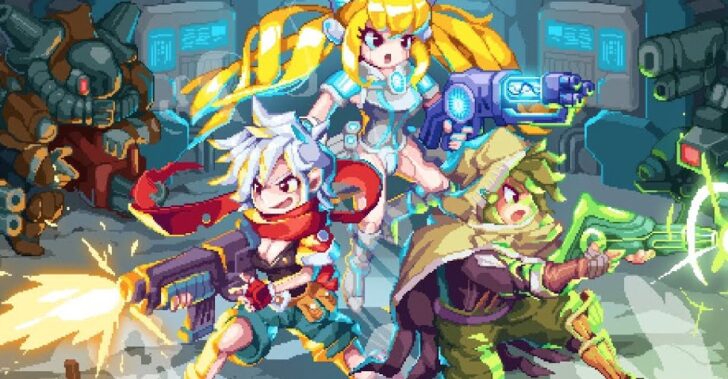 Publisher Nicalis has announced that it is bringing Pixelian Studio’s Critadel to Switch later this year.

Described as a “futuristic platformer/shooter/roguelike”, Critadel sees players climbing up a giant mechanical tower as they face off against the evil Forces of Noah, an organisation that has taken control of the structure and is hell-bent on finding the secret of eternal life.