Dead Cells ‘Practice Makes Perfect’ Update Makes The Game Easier, But Only If You Want That 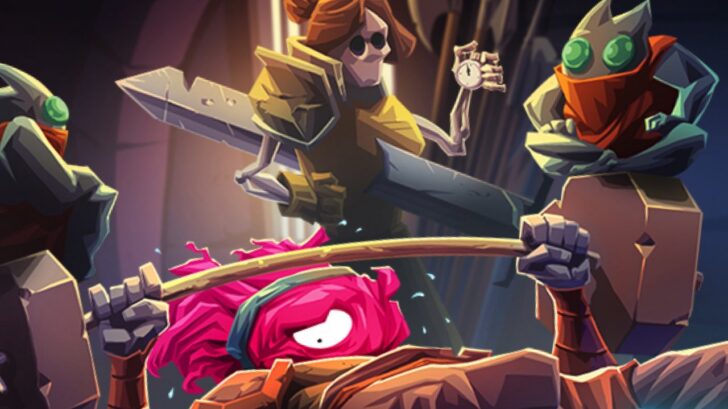 Motion Twin and Evil Empire have released the 25th – yes, twenty-fifth – update for Dead Cells. Called ‘Practice Makes Perfect’, the update intends to make things a little easier for new players or those who want to have a gentler time exploring everything the game has to offer.

One new addition is the training room, a space where players can practice their gameplay by taking on all the mobs and bosses you’ve encountered in-game. There are presets available which can artificially reflect the bestiary of each biome, and you can also practice against all of the bosses in their own environments.