Dorfromantik Is A ‘Peaceful Building Strategy’ Experience Coming To Switch 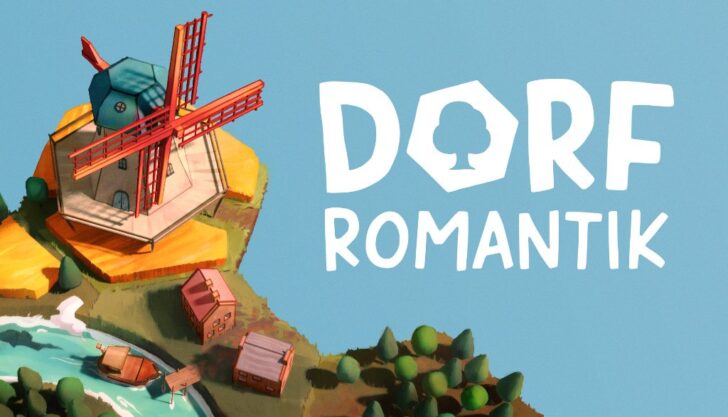 Has benefited from support via Ubisoft’s Indie initiatives.

Ubisoft may be one of the world’s largest ‘triple-A’ publishers, but it also runs regional initiatives to find and support Indie games around the world. This is highlighted in a video above, and at the start of the short presentation development studio Toukana Interactive confirms that it plans to bring its project to Nintendo Switch.

It’s called Dorfromantik, which is currently in early access on Steam where its earned plenty of positive user reviews and press coverage. YouTube isn’t short of let’s play videos either, so it’s certainly a title with strong early momentum. The plan is for the full launch on PC later this year, with Switch (and mobile) being in the works.