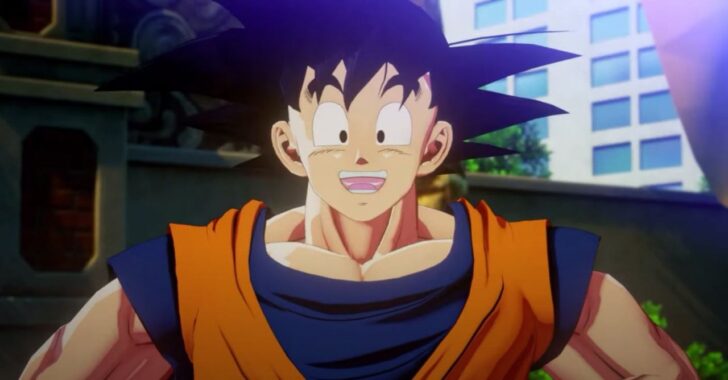 Time sure flies, and the release of Dragon Ball Z: Kakarot + A New Power Awakens Set has rather crept up – it lands on Switch this week on 24th September. It’s all set to be a definitive version of the game, with the Switch getting previous DLC episodes “A New Power Awakens Parts 1 and 2″ included in the pack (the name is a giveaway).

As you can see at the top of the page Bandai Namco has unleashed a launch trailer to get everyone in the mood this week, and it has some nice sequences and quite a lot of loud shouting at the start. Just put the volume down a notch before hitting play.