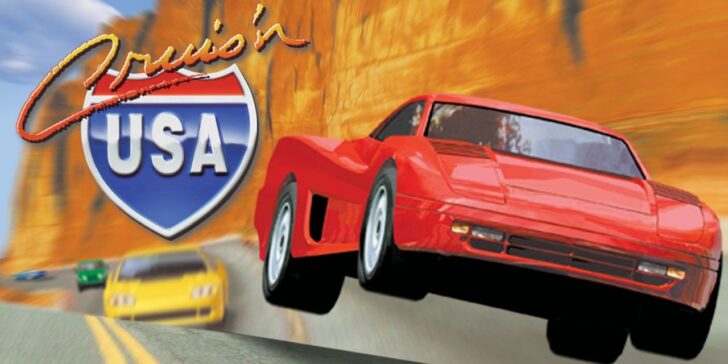 Cruis’n Blast arrives on Switch this September, a fact which is sure to revive interest in the long-running series of arcade racing games.

The series began life in 1994 as an arcade title, which was then ported to the Nintendo 64 two years later. It was so commercially successful that two arcade sequels followed – Cruis’n World and Cruis’n Exotica – both of which were also ported to the N64. Cruis’n Velocity arrived on the GBA in 2001, followed by 2007’s Cruis’n on Wii.