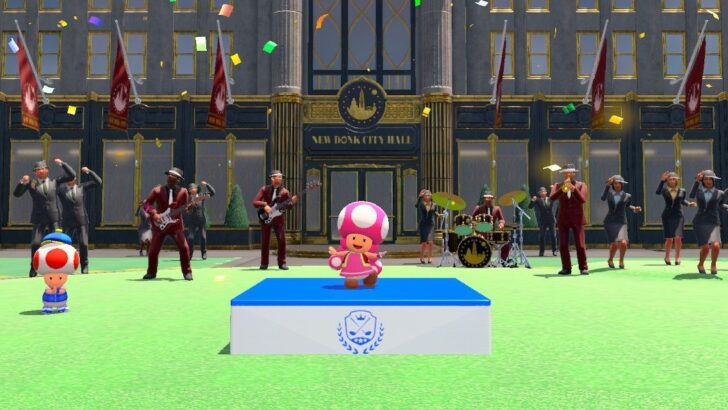 Mario Golf: Super Rush has been one of the more notable Switch releases so far this year, and it got off to a fast start in terms of its sales. We gave it a rather qualified recommendation in our Mario Golf: Super Rush review; it’s a solid entry in the series and offers good entertainment, but we argued that it resembles a ‘mid-tier’ release compared to some other Nintendo titles.

Of course now it’s had a major version 2.0 update, and it actually addresses a few of our complaints. So we decided to take a look at the new content and share our thoughts on each addition, and how much the new content improves the broader game.