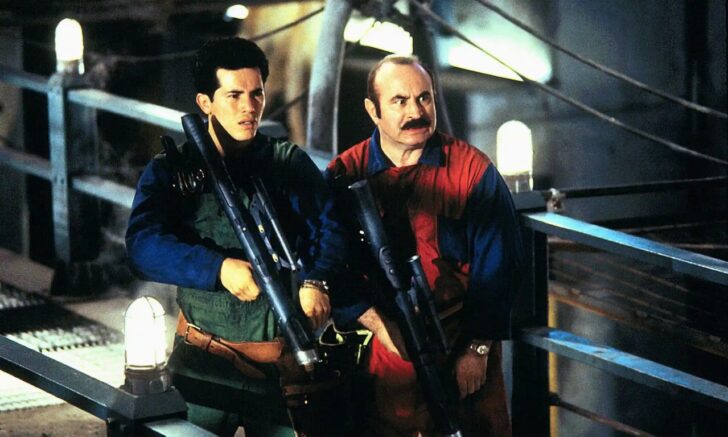 “I’m the only one who knows how to make this movie work script wise”.

Last week, Nintendo finally lifted the lid on the cast for the upcoming Super Mario movie, with Chris Pratt’s casting as Mario raising a few eyebrows.

As you might expect, John Leguizamo – who played Luigi in the 1993 live-action Mario movie – has some words to say about this topic, too. Taking to Twitter, Leguizamo hit out at the lack of variety when it came to the main cast while celebrating the “groundbreaking colour-blind casting” of the 1993 version (which he incorrectly says is the ‘original’, which seems to suggest he thinks this new film is a reboot). He then adds that he’s the “only one who knows how to make this movie work” in terms of script.