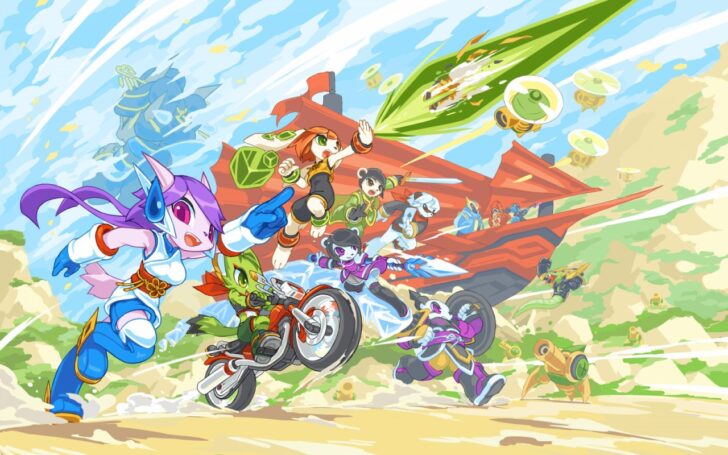 Hopefully a Switch version is on the cards.

Freedom Planet made quite an impact back in 2014, then gracing the Wii U a year later and reminding us of the delights of 16-bit action platformers, particularly on the ol’ SEGA Mega Drive / Genesis. It drew comparisons to Sonic games, especially as the project kicked off in part as a fan game, but also established its own style.

Developer GalaxyTrail, started by Sabrina DiDuro and now consisting of a small but committed international team, has been taking its time working on Freedom Planet 2. On the studio’s website DiDuro says the following about the goals for the project.