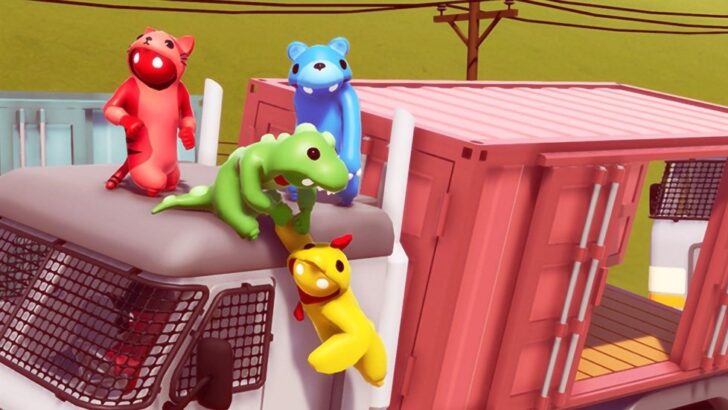 Popular multiplayer party hit Gang Beasts will punch its way onto the Switch eShop on 7th October, it’s been confirmed.

The Switch version comes packed with 21 stages and costume customisation, as well as online and local multiplayer – the latter of which is exclusive to Nintendo’s platform. Gang Beasts was first revealed for Switch in August during an Indie World Showcase, but was actually being considered for a release on the platform all the way back in 2017, can you believe?