GoldenEye 007 Speedrunner Grabs A New Record With A Sneaky Trick 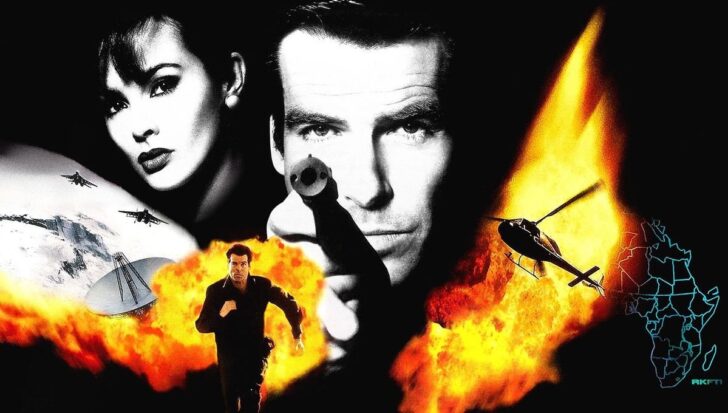 It may be almost 24 years since GoldenEye released on the N64 but, in the intervening decades the game’s dedicated community of speedrunners has continued to challenge themselves to come up with the fastest times on various levels, blazing through enemy gauntlets as quickly as possible to create new World Record times.

Regarded as the game’s toughest stage, the Moonraker-inspired Aztec level has provided something of an ongoing challenge in this regard due to an awkwardly positioned piece of armour that doubles a player’s health — a boost previously thought vital to a successful run — that’s seen speedrunners feel the need to go out of their way, wasting precious seconds in order to grab it.