Grow: Song Of The Evertree Sprouts A Switch Release Date Later This Year 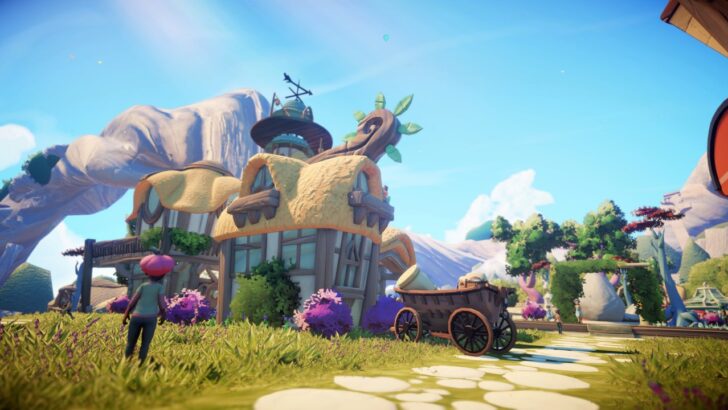 Explore the Worlds of Alaria this November.

Prideful Games’ world-crafting sandbox, Grow: Song of the Evertree, was announced a little earlier this year and now it’s got itself an official release date of November 16th on Switch.

In the game players take on the role of an Everheart Alchemist who must save the Evertree from a malignant entity known as The Withering. In order to do so, you’ll need build your own towns and districts using natural resources found in and around the game world, constructing various buildings and customising every aspect of their appearance.