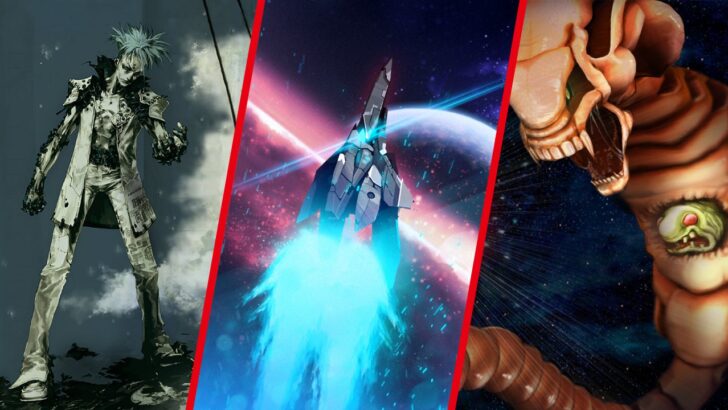 The humble shoot ‘em up has been a staple genre ever since the very beginning of video games when Spacewar! laid down the basic groundwork in 1962. No, that is not a typo; in the year that Marilyn Monroe died and The Beatles recorded ‘Love Me Do’, some boffins at MIT were busy inventing video games. Of course, it wasn’t quite Space Invaders – that wouldn’t appear until 1978 – but the point is that the concept of using a little ship to blast enemies has been with us virtually as long as video games themselves.

Perhaps the STG’s close relationship with the origins of the medium is one of the reasons for its extremely dedicated, hardcore following. Shmups require dedication to master and inspire a special sort of feeling, encouraging the player to achieve a flow state – to simply react rather than think too much – and that can be a significant barrier to entry if your brain is intent on parsing all the visual information in the busiest bullet hells. The trend of more forgiving mechanics found in modern games makes the hardcore shoot ‘em up genre ever more niche, but for those willing and able to invest the time and effort, there’s nothing quite like ‘em.