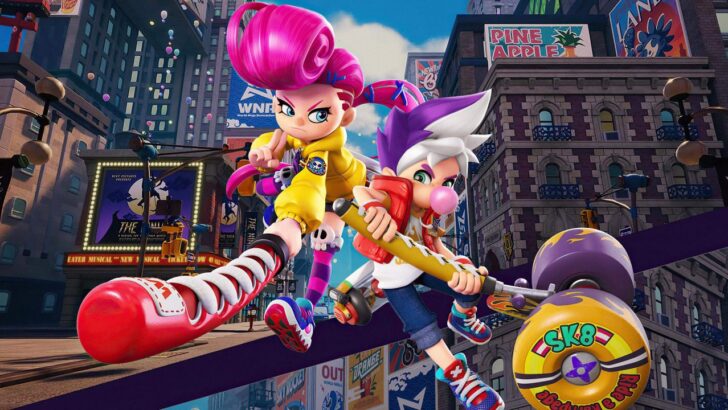 While it might seem like Ninjala could potentially generate a lot more interest on systems like the Xbox, PlayStation and PC – you know, platforms without a game called Splatoon, GungHo Online Entertainment isn’t really interested (at least for now) in releasing the team-based bubble gum brawler elsewhere.

In an interview with GamesBeat, GungHo president Kazuki Morishita was asked about the possibility of the game coming to other platforms in relation to the possible addition of cross-play. While the team doesn’t necessarily want to limit Ninjala to one platform, right now they feel the Switch is the most suitable platform. It’s also got “a lot of drive” from Nintendo, apparently: