.hack//G.U. Last Recode Has Been Rated For Nintendo Switch 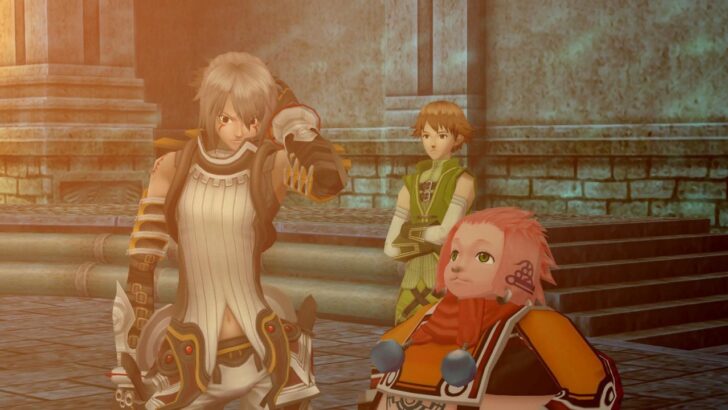 Is an official announcement on the way?

The Bandai Namco and CyberConnect2 anime action-RPG series ‘.hack//G.U.’ could be en route to the Nintendo Switch, based on a new rating in North America.

According to the ESRB, the four in one collection .hack//G.U. Last Recode has been given a ‘Teen’ rating for the hybrid system. It contains the following: Alcohol References, Fantasy Violence, Mild Blood, Mild Language and Suggestive Themes.