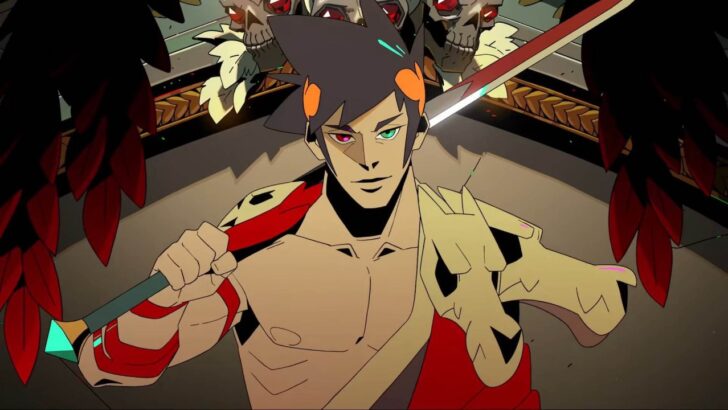 Beating Animal Crossing to the punch.

Hades is a pretty popular game, didn’t you know? Supergiant Games’ beloved indie hit has earned itself yet another Game of the Year award, as well as several others, at this year’s Game Developers Choice Awards.

Held on 21st July as an all-digital event, these awards are an annual affair in which the “creativity, artistry and technical genius of the finest developers and games created in the last year” are celebrated. Hades was the big winner of the night, taking home three awards in total, and actually beat Animal Crossing: New Horizons in its GotY quest.