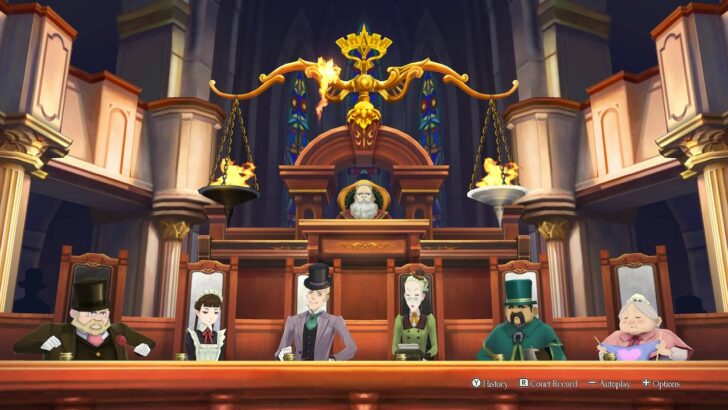 It’s been six years since the release of The Great Ace Attorney — known as Dai Gyakuten Saiban: Naruhodō Ryūnosuke no Bōken in Japan — and in that time, although a fan translation was made, the game was never released in the West. Many people speculated as to the reason: it’s hard to localise, it relies on the player having basic Japanese historical and cultural knowledge, and just plain old copyright issues gumming up the works.

But now, at last, we have the prequel to Phoenix Wright’s adventures in our hands, and we have the answers: it was all of those things, and more. The question is: did the Ace Attorney localisation team, which is one of the best in the biz, pull it off — despite all those difficulties?