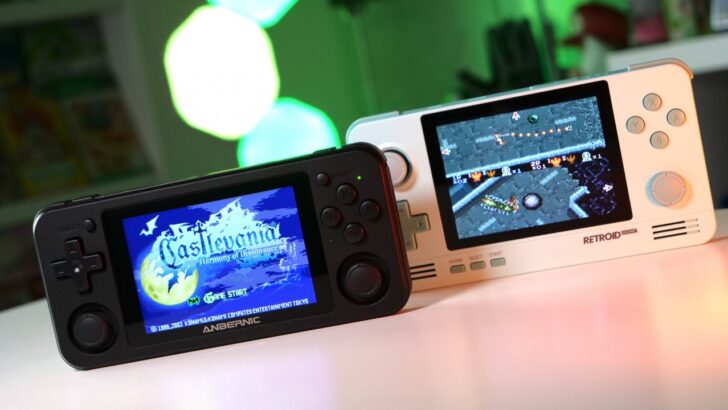 Which should you pack in your pocket?

As portable technology has progressed over the past decade, we’ve seen a host of gaming handhelds that don’t run physical games but are instead focused on emulation, replicating the performance of consoles like the Game Boy, SNES, Mega Drive and even Nintendo 64. We’ve covered quite a few of these on the site – including the Pocket S30, RK2020 and BittBoy – but more recently, two examples hit the market and caused more of a stir than most.

The Anbernic R351 and Retroid Pocket 2 are two very similar machines with the same focus, but the way they look, feel and operate is more different than you might imagine. So which is best? There’s only one way to find out…