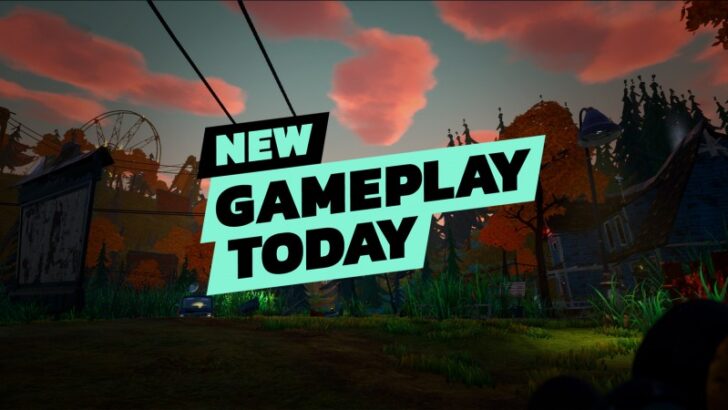 2017’s Hello Neighbor gained a bit of a cult following thanks to its popularity in streaming and on YouTube, and since then, fans have been clamoring for a sequel. With that sequel now announced and a release date in sight – December 6 on PlayStation 5, Xbox Series X/S, PlayStation 4, Xbox One, and PC – developer tinyBuild has released a beta to tide fans over until later this year.

Anyone can access the beta, so long as they preorder the game, and what you’ll find is not a look at the final version of Hello Neighbor 2 but instead a look at what the game is shaping up to be. tinyBuild has promised that the beta is spoiler-free and does not contain story elements from the final game. It’s more like a scenario meant to showcase what the game looks like today, what some of its mechanics feel like, who some of the people in Raven Brooks are, and more. Game Informer editor Wesley LeBlanc went hands-on with this demo, and today, he’s joined by fellow associate editor John Carson to discuss the first 11 minutes of it.

For more previews of some of the biggest games of 2022 and beyond, be sure to head over to our YouTube page for early looks at Cult of the Lamb, Chrono Cross: The Radical Dreamers, Vampire: The Masquerade – Swansong, Forspoken, and so much more! Thanks for watching today’s video.