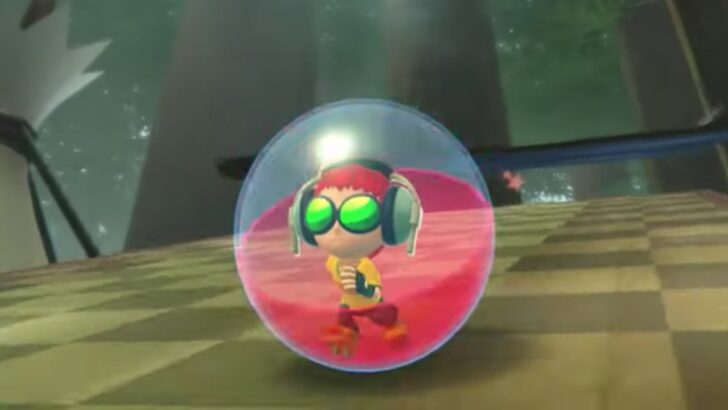 Only two months until launch!

If you weren’t already sold on Super Monkey Ball Banana Mania, perhaps the news that Jet Set Radio‘s Beat is set to be a playable character will be enough to convince you to grab a pre-order.

That’s right, the protagonist of Sega’s graffiti-spraying, city-skating 2000 action hit will be rollin’ right into the world of Monkey Ball this October. As Sega mentions in its announcement below, Beat will be included as a free, unlockable character from launch – it’s sad that this kind of thing has to be explicitly explained these days, huh?