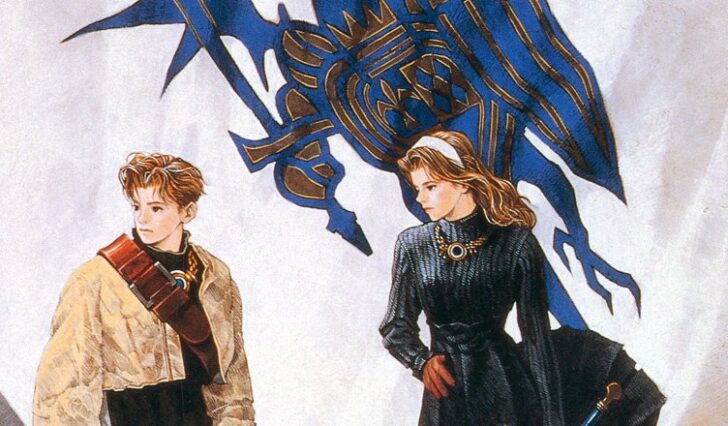 “We are not alone in our loyalty”.

Do you think Square Enix has got a hankering for strategy RPGs lately? What with Triangle Strategy being a roaring success, and the recently-announced The DioField Chronicle, the company seem to be storming the castle on the genre.

Look, if you’re into strategy RPGs, it’s likely that – outside of the Fire Emblem series – that you love Final Fantasy Tactics. And yes, we too want to see that on the Switch. But if you’re a fan of Yasami Matsuno, then you’ve probably heard of and played at least one game in the Ogre Battle series, so we might have something for you still.