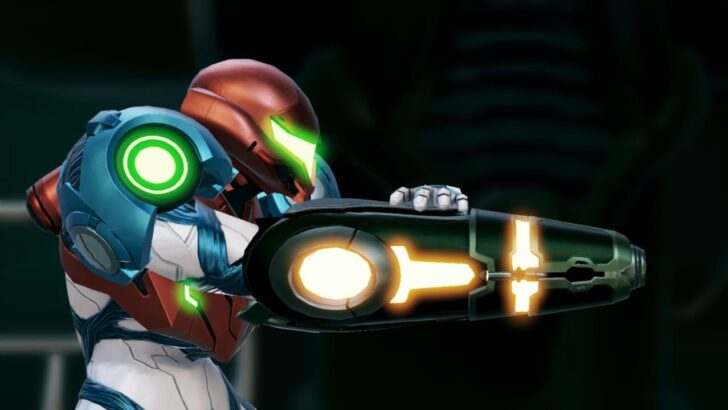 ‘The Powers of Samus’.

With Metroid Dread‘s release rapidly approaching – can you believe we’re only seven weeks away? – Nintendo has dropped the latest of its special reports which offer deep dives into the game’s lore, mechanics, and more, as well as a brand new trailer (which you can watch above).

This time around, we get to learn more about Samus’ abilities and the weapons she’ll be able to use to fight off her latest deadly enemies. Fans of the series will be familiar with Samus’ Beam Attacks and Missiles, but techniques such as the Melee Counter – first introduced in Metroid: Samus Returns on 3DS – have been tweaked for this new adventure.