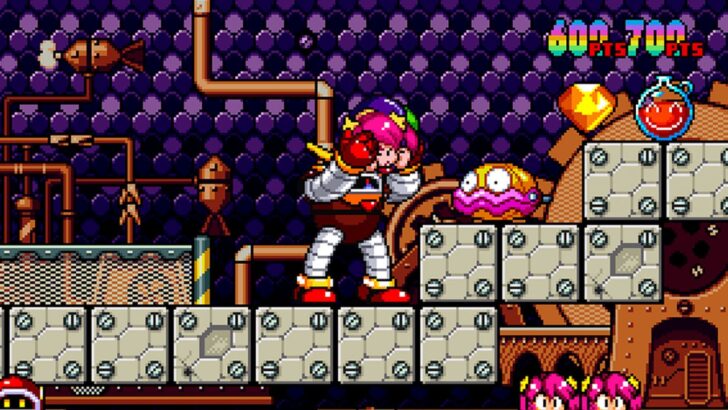 Clockwork Aquario, Westone’s arcade game that was thought to have been lost for almost 30 years, is now just days away from getting the release it deserves. To celebrate, publisher ININ Games has shared a brand new gameplay trailer.

As you may recall, Clockwork Aquario is an arcade title that was long presumed lost until just last year, when Strictly Limited announced that it had managed to find the game’s source code. It was originally developed in 1992 by Ryuichi Nishizawa – known for his work on the Wonder Boy series – but was never released; with the source code now in hand, it’s headed to Switch.