Looks Like Street Fighter VI Will Be Revealed Next Year, But Will It Come To Switch? 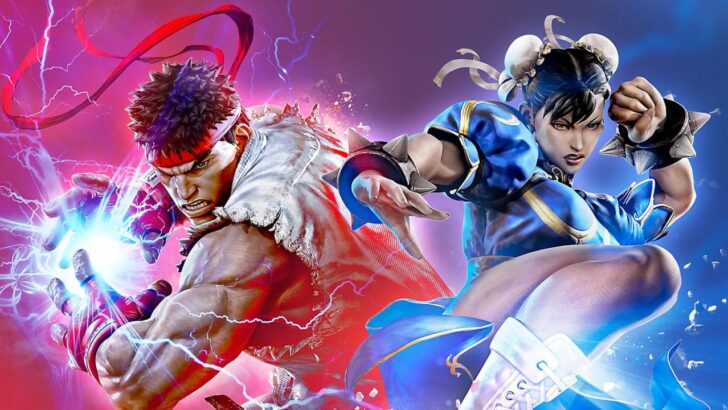 “We look forward to providing you more information next year”.

As Capcom winds down its development work on Street Fighter V, it has dropped serious hints that the next game in the series is going to be revealed in 2022. In its latest development update for the fifth game, Capcom concludes with the message “we’ll be back with more news about the future of Street Fighter”.

Street Fighter V launched in 2016 and has remained a PlayStation console exclusive since then, although it has also been released in arcades and on PC. Capcom has supported the game with regular seasonal updates and DLC characters, with the final character, Luke, arriving on 29th November.