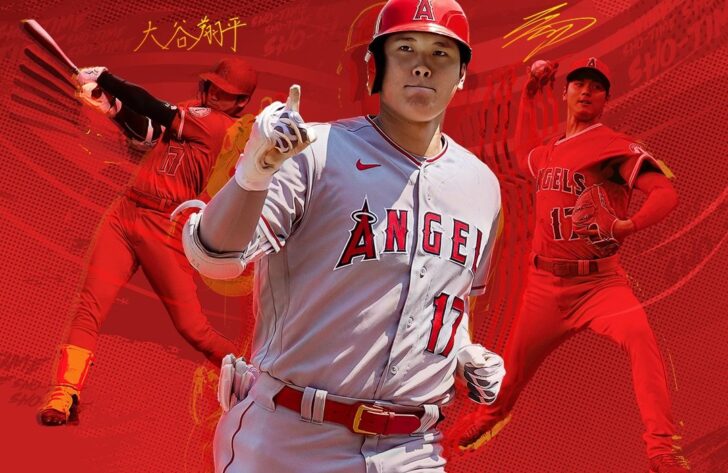 The tutorials should finally stop.

MLB The Show 22 has been out for a little over a week (slightly longer if you paid for the Digital Deluxe Edition) and has had consistent content updates and tweaks. Developer Sony San Diego Studio has now, however, rolled out the first major update since the day one patch; it tackles some issues (like repeating tutorials) while adding ‘new player images’ throughout the game.

We had to trigger the update manually on Switch (press ‘+’ on the game’s HOME screen window, then ‘Software Update’ and ‘Via the Internet’), and it’ll likely roll out automatically soon. Below are the full patch notes (which is version 1.0.3 for the Switch version).