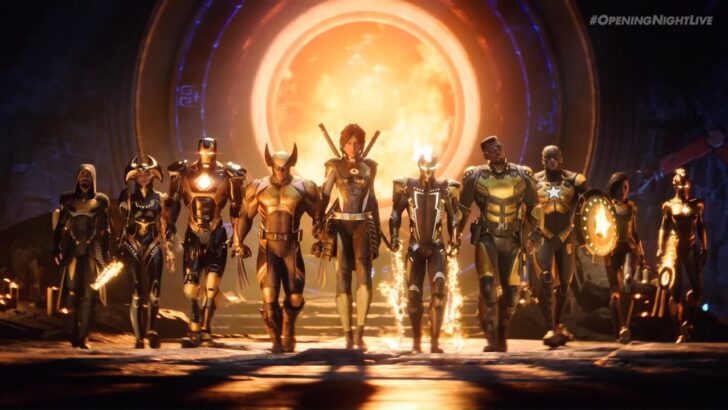 Developed by Firaxis, best known for XCOM and Civ.

Gamescom’s Opening Night Live showcase has served up a Switch title early on in the form of Marvel’s Midnight Suns, an intriguing game in the Marvel universe that’s due to launch in March 2022. Switch is listed along with pretty much every console (including PS4 / Xbox One), and there’s no suggestion at this stage that Nintendo’s system will get a ‘cloud’ version.

Though the trailer above is a cinematic showing off some famous Marvel characters, this is actually a tactics RPG from Firaxis Games, which is best known for the XCOM and Civilization series; hopefully that strategy genre pedigree, and the fact this is coming to Sony and Microsoft’s last-gen hardware, means we’ll get a solid experience on Switch.