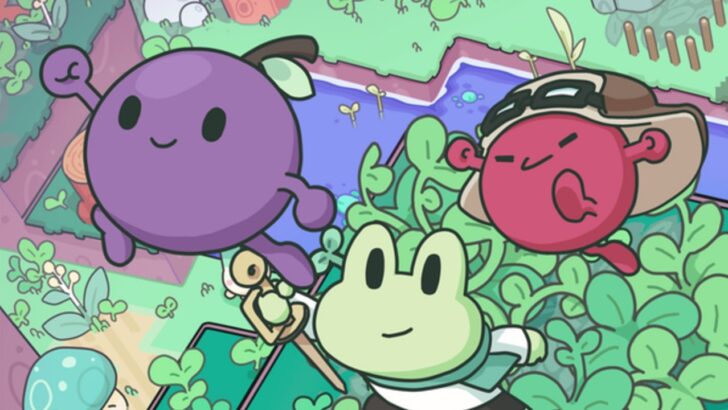 Oh, that’s so much better.

People have very, very strong feelings about the icons that appear on the Nintendo Switch dashboard. Most icons are surprisingly busy, with titles displayed prominently, and it turns out that’s exactly what people want — and yet, every now and again, a game will release with the kind of icon you’d expect for a phone game: simple, large art, with no title. They’re not bad, but they look weird next to all the other icons.

It seems like the issue is in Nintendo’s backend — the developer of farming sim Littlewood, Sean Young, had a similar problem, which he blamed on not knowing what the “icon” was for: