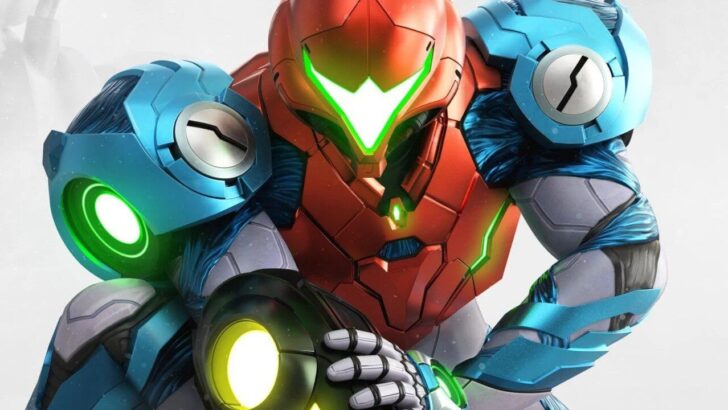 Back in February, Nintendo and MercurySteam announced Metroid Dread for the Nintendo Switch would be receiving two new updates.

The first update adding “Dread” and “Rookie” modes was released on the same day as the announcement and now the second update has finally been released – adding in a Boss Rush Mode.