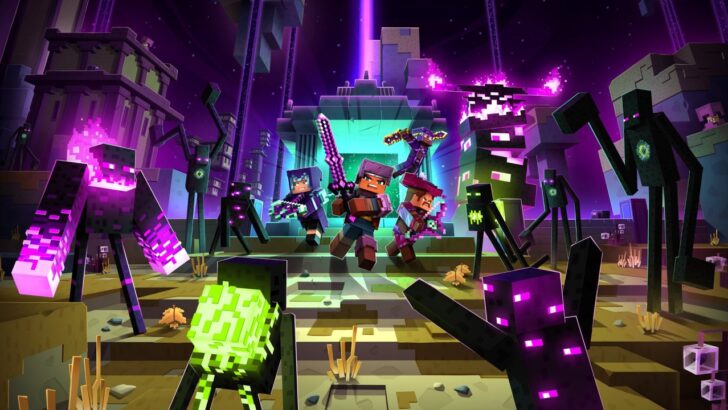 Mojang has announced a brand new DLC expansion for its hack & slash Minecraft Dungeons. It’s titled ‘Echoing Void’ and will be arriving on all platforms, including the Nintendo Switch, on 28th July.

In this new DLC, you’ll face some “bold new enemies”, collect even more legendary gear, make your way through a bunch of challenging missions and put a stop to untold threats which lurk in the same dimension as Endermen.